Photographs and history from Culcheth, Glazebury and the local area. Please submit your own photographs via email to Matt Smith via matt.smith062@gmail.com

Click the image or link below to see a document explaining the history of the Parish Council Shield. 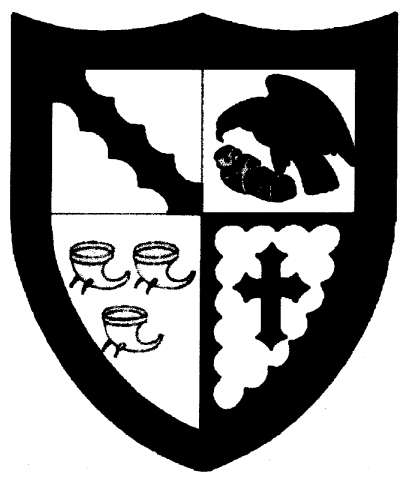 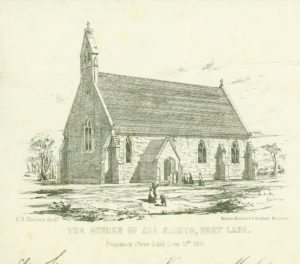 All Saints Church, Glazebury. Circa 1880. 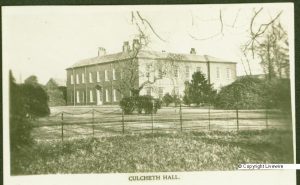 If you have any historic images you would be willing to share, please mail me. I’d be happy to scan and return them if necessary.

LiveWire Warrington has an online album of historic images available here, it does not feature Culcheth and Glazebury at the moment but they hope to add it in the future.

The Parish Council are grateful to John Winterburn, the author of the article reproduced here. This article was originally published in October 1975.

The Parish Council for Culcheth and Glazebury established by Government Order on 8th October 1973 is the third Parish Council the district has had. The first one, called the Culcheth Township Committee, operated for about a hundred years from the date of its establishment, which was 19th May 1716. The second one called Culcheth Parish Council operated from 14th January 1895 to the 22nd September 1933, a period of nearly 39 years, while the third one under the title of Culcheth and. Glazebury Parish Council is, one must hope, a healthy infant.

It was fairly common in the seventeenth and eighteenth centuries for Township Committees to be set up by the inhabitants of well-defined parts of Parishes, particularly in the north of England where Parishes were usually very large.

Culcheth was part of the very large Parish of Winwick, but it had had its own church since the early sixteenth century and had for long been recognized as a distinct township when the meeting to form a committee was held in 1716. The record of that meeting, and all the subsequent meetings for a century, are in the handwritten Culcheth Township Book in Leigh Public Library.

END_OF_DOCUMENT_TOKEN_TO_BE_REPLACED 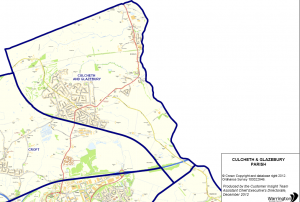 A map showing the boundary of the Culcheth & Glazebury parish. A higher resolution PDF copy of this map is available from the “Useful Information” section of the website.

We would welcome submissions of images for the “Local History” section of the website. Please email your images along with a brief description to Matt Smith.

The first addition is an image of the old Culcheth High School “A-Block” from 26th September 2010, after it’s demolition had begun: 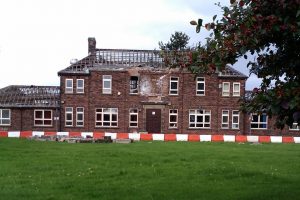